Members of the jury, appointed by the Organizing Committee, are as follows:

José Luis Estellés enjoys a distinguished international career in orchestra conducting, as well as a clarinetist and teacher. He has given clarinet performances all over Europe, in the USA, Mexico and Japan, collaborating frequently with various quartets, the soprano Edita Gruberova and several pianists, and with renowned maestros.

A composer, singer and orchestra conductor, Pilar Jurado is the first woman to premier her own opera, La página en blanco, in the Teatro Real (Madrid). Her repertoire spans from classical to contemporary music. She is a renowned singer who has performed and recorded works by famous Spanish and foreign composer with the most prestigious orchestras under the baton of acclaimed conductors.

He started his career as principal percussionist at the Limburg Symphony Orchestra in Maastricht. In 1985, he was appointed Professor in Percussion, and since 2008 he has also been Professor in Conducting at the Conservatorium Maastricht. Since 2012, Pieter Jansen has been active as a guest conductor and gives master classes for conductors all over Europe, alongside his work at the Conservatorium Maastricht. He also acts as a juror in many national and international competitions.

As Associate Professor of conducting at the Sibelius Academy in Helsinki, Finland, Danish conductor Peter Ettrup Larsen has been in charge of the wind band conducting program since 2011.

He is one of the most energetic young composers in Japan today and received the 21th Japan Academic Society of Winds, Percussion and Brass Award (2011) and the Japanese Band Directors Association Shitaya Encouragement Award (2011). Currently he teaches wind, string, and percussion instruments at SHOBI Music College, Tokyo. 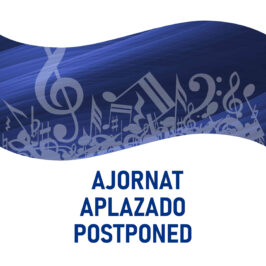 Given the impossibility of being able to carry out the 134th edition of the CIBM... 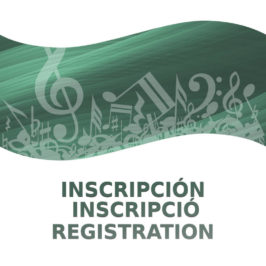 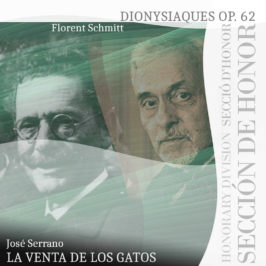 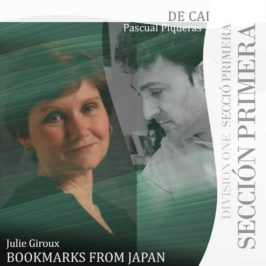